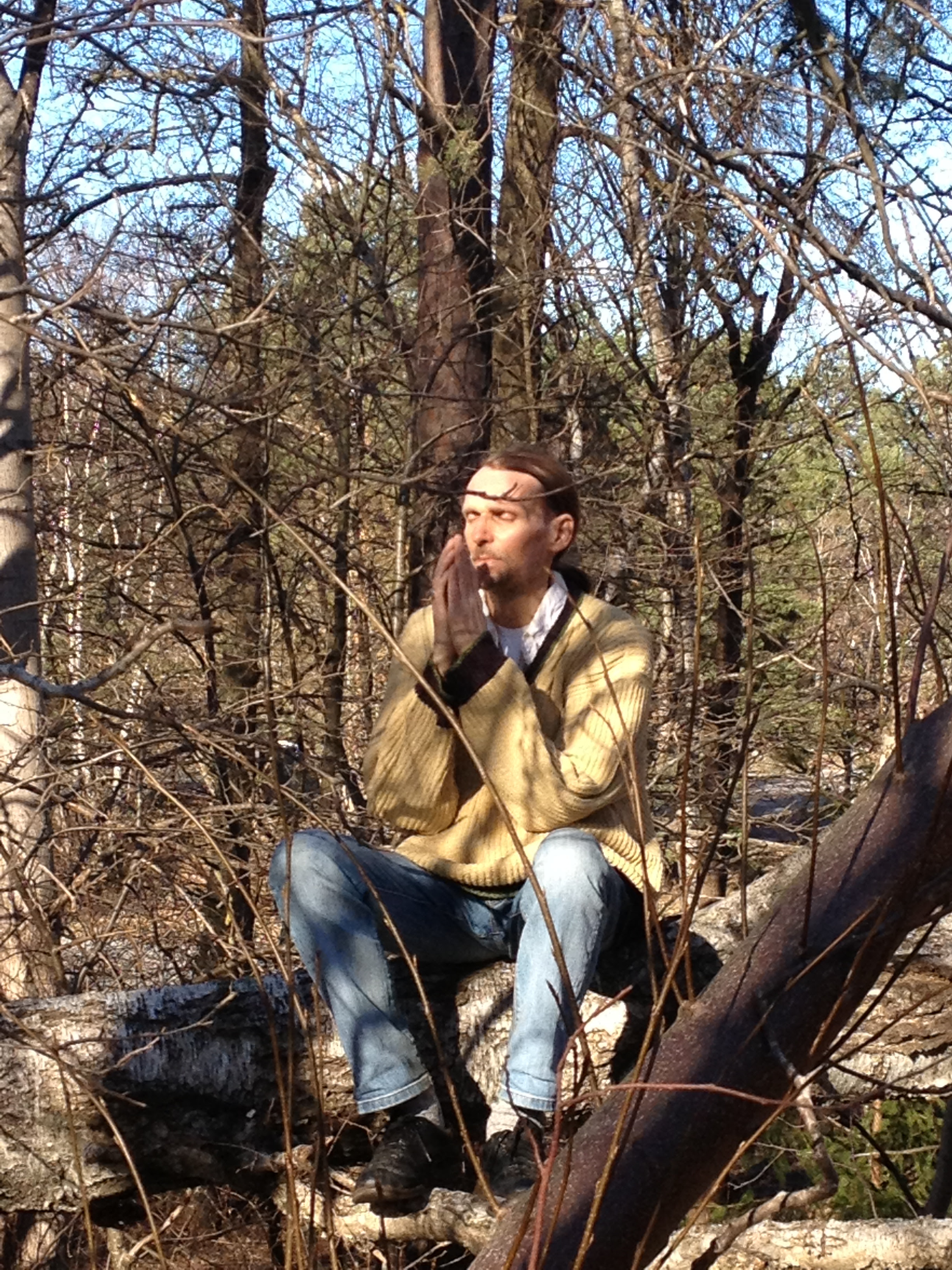 “All countries think that God are on their side in war. USA prays that God bless America in the war. But God is not the exclusive property of a certain country, God do not belong to a certain country. The truth is that God is the inner light of every living being, which is why the scriptures of all religions says that it is wrong to kill. The inner being of all living beings are the door to God. We are all children of God.

But power manics who want to dominate the world, say that God is on our side against the heathens, the godless people, so that the soldiers feel that they are justified in killing people. In USA, many solidiers from the Iraq and Afghanistan wars are commiting suicide when they come home, because they can not handle their feelings about what they have been forced to do during the war.

During this three hour psychological investigation, I presented God as a light, which is the essence of every human being. God is the consciousness in all living beings, and therefore I can not engage in a training which means to learn to kill people.

This military psychologist was very tough during this three hour interview, but in the end he loved me. In the conclusion of his psychologist assessment, he wrote that the “candidate is a young man, who presented his arguments with methodical calm” – and then he recommended the alternative community service instead of military service.”